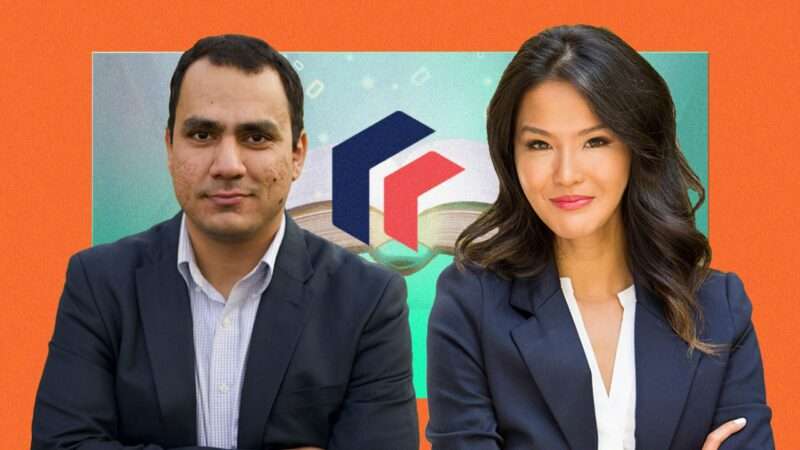 Faisal Saeed Al Mutar and Melissa Chen are the outspoken, courageous co-founders of Ideas Beyond Borders (IBB), a nonprofit that translates books about pluralism, science, civil liberties, and critical thinking like John Stuart Mill's On Liberty and Steven Pinker's Enlightenment Now into Arabic and distributes them for free as e-books throughout the Middle East. They've also translated thousands of Wikipedia pages on the same topics and made them available to an audience desperately interested in new ways of thinking about culture, politics, and ideas.

Faisal left Iraq after extremists killed his brother and threatened his life, and Melissa was once a persona non grata in her native Singapore due to free speech activism. Founded in 2017, IBB is also funding underground girls schools in Afghanistan, actively helping Afghans find refuge from the Taliban, and running a campaign against censorship at endbannedbooks.org. Disclosure: I'm on the board of Ideas Beyond Borders.

This Reason Interview podcast was taped live on Monday, May 2, 2022, as part of the Reason Speakeasy series, held monthly in New York City. Go here for podcast and video versions of past events.